Despite misconceptions around the role of meat and animal products in providing protein, you can get more than enough protein for a healthy diet from plant sources alone.

In this primer we’ll explore some common questions about plant-based proteins and share some useful information, including:

This should give you the info you need to make an informed decision about sourcing protein from plant-based food, whether or not this is part of a wholly plant-based diet. We also recommend speaking with a doctor or qualified health professional before you start if you have questions or concerns.

With all the talk of meat and animal products being the only reliable source of protein, you may be surprised how obvious many plant-based protein sources are.

Anyone who tells you it’s not possible to get your daily protein intake from plant sources needs to brush up on this list, as they’ll quickly realise it’s more than possible.

And you won’t be stuck eating “rabbit food” either – there’s a rich and varied selection of plant-based protein sources available.

Let’s take a look at a selection.

Bear with us, as the answer to this question is a little confusing.

While there are a few true nuts – that is, a dry fruit with a hard shell that covers a single seed – many of the things we commonly call “nuts” are either legumes (peanuts) or “drupes” (cashews, almonds, pistachios).

For the sake of this article though, when we say nuts we mean the things you’d get in a bag of mixed nuts: almonds, peanuts, Brazil nuts, cashews, and so on.

Where do nuts come from?

True nuts and drupes come from trees, whereas peanuts grow beneath the soil. Nuts are grown all over the world.

How much protein do nuts contain?

A lot of people are put off of nuts because of their high fat content, but it’s good to know that most of this is unsaturated fats – known for their role in lowering cholesterol.

Again, definitions are confusing as some types of nut are technically seeds. When we say seeds in a culinary context however, we mean the embryonic stage of a plant contained in a hard casing with a reserve of food.

An article by the BBC describes seeds as “nutritional powerhouses” and celebrates their versatility, noting that “can easily be added to everything from soups and stir-fries to breads and salads.”

You’ve almost definitely eaten foods containing seeds, but if you’ve never chosen them deliberately as a standalone ingredient, now’s the time to try:

Where do seeds come from?

Seeds are harvested from plants grown for human consumption all over the world.

How much protein do seeds contain?

Here are the protein numbers you’ll find in 1 cup of some common types of seed*:

Because seeds contain the nutrients a fledgeling plant will need to get started growing, they’re packed with plenty of healthy vitamins and minerals as well as protein.

Grains make up an enormous percentage of humanity’s diet worldwide. Popular grains include oats, rice, wheat, corn, rye, millet and barley but there are many others.

You can cook grains and eat them as is (oats become porridge, for example), and they’re also processed and used in tons of staple foods like bread, pasta, breakfast cereals and so on.

Where do grains come from?

Grains are separated from grasses cultivated for human consumption, most commonly grown on farms.

How much protein do grains contain?

Per cup, grains contain approximately the following amount of protein*:

Not only do grains contain protein, they also contain high levels of B vitamins which help our bodies to access the energy stored in protein.

According to pulses.org, pulses are “the edible seeds of plants in the legume family.”

This factsheet also says that pulses contain up to twice as much protein than whole grains, making them a great choice for plant-based protein sources.

Where do pulses come from?

When the seeds of legumes are dried and used in food, they’re considered pulses. This means that they can come from any part of the world where legumes are grown.

How much protein do pulses contain?

This varies between different types, but in general pulses contain more protein by volume than other plant-based sources.

The data in this factsheet estimates the following grams of protein per cup of pulses:

The soybean plant is a legume native to East Asia, and the bean is used in many staple foods in the region.

Where does soya come from?

The bean comes from the soya plant, and while the food is linked with Asian cuisine, the top growing regions in the world are actually Brazil, America, and Argentina.

How much protein does soya contain?

100g of soybeans contain a whopping 81g of protein, making them an incredibly good source of plant-based protein.

Not all soy-based products have the same amount, though. A cup of soya milk for example only has about 8g of protein – about the same as a glass of cow’s milk.

There are plenty of benefits to eating plant-based proteins. Read through the list above and you’ll see a bunch of foods that commonly feature in healthy recipes – with good reason.

Take seeds, for instance: as we mentioned earlier, these contain all the nutrients a young plant needs to get started in life. So alongside protein you’ll find things like:

Grains and pulses are renowned sources of slow-release carbohydrates, too. This means that they give you energy gradually during digestion, rather than all at once as when you eat something sugary.

Start your day with a bowl of oatmeal and you’ll feel energised throughout the morning, compared to having a burst of energy and a slump if you eat a bowl of super sugary cereals.

And if you decide to get some / all of your proteins from plant sources rather than animal sources, science suggests that you might be lowering your risk of “heart disease, diabetes, pneumonia and other serious illnesses.”

Are plant-based proteins right for you?

The best thing about getting protein from plant sources is that you have so many options: you could sprinkle a few seeds on your breakfast, pack a bag of nuts to go with your lunch, or experiment with an exotic food like teff or tempeh for your dinner.

Also, a lot of people are put off by the implication that you should only get protein from plant sources. This is far from the case though: you can incorporate different sources of plant protein into a regular diet, a pescatarian diet, even a paleo diet. And if you do decide to go veggie or even vegan, it’s not like you’ll be short of delicious things to try.

If you’ve found this info helpful we’d invite you to read our primers about the keto diet, the stages of weight loss, and intermittent fasting. Also check out the benefits of Leanbean for weight loss. Figuring out what works best for you is one of the most important aspects of building a healthy weight loss lifestyle. 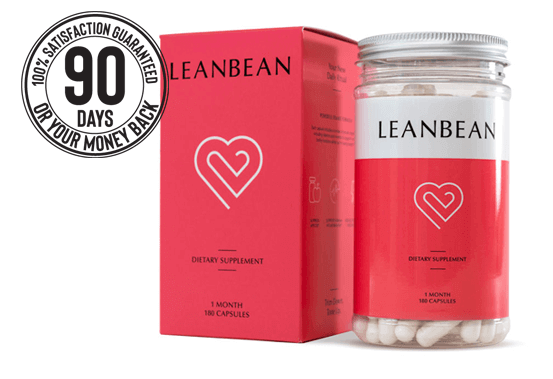 How to Stay Motivated to Lose Weight

Starting and sticking to a weight loss plan is challenging for many people. You may feel super motivated in the beginning, but after a few weeks, your motivation starts to fizzle. But if you’re wondering how to stay motivated to lose weight, you’re in the right place. If you’re feeling a lack of motivation right […]

How to Eat Healthy on a Budget

When you’re on a tight budget, it can feel hard to fill your pantry with enough nutritious food. But eating healthy on a budget is simple with proper planning, a strategy, and some registered dietitian-approved tips.  According to the USDA, in 2021 Americans spent approximately 10.3 percent of their annual household income on food compared to 9.3 percent […]

How to Stop Food Cravings

Do you have intense food cravings that are hard to control? The occasional food craving is expected, but if you experience them regularly you may find it harder to maintain healthy eating habits. Not to worry – you can learn how to stop food cravings with the right strategy, diet, and lifestyle. Research tells us women […]

Part of our primer series. See also: The stages of weight loss The keto diet Intermittent fasting What is plant-based protein? Plant-based protein refers to any protein from plants which is suitable as a food source for a human diet.  Despite misconceptions around the role of meat and animal products in providing protein, you can […] 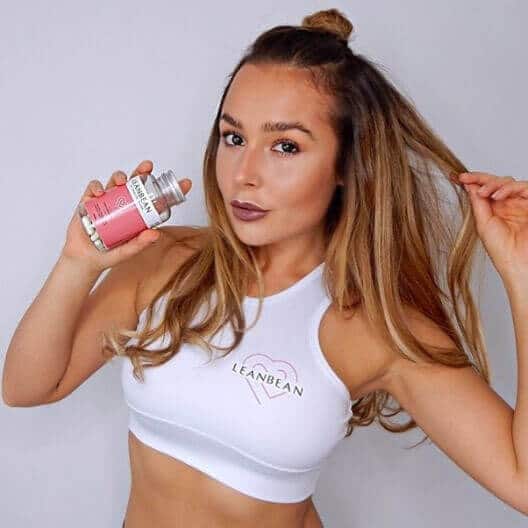 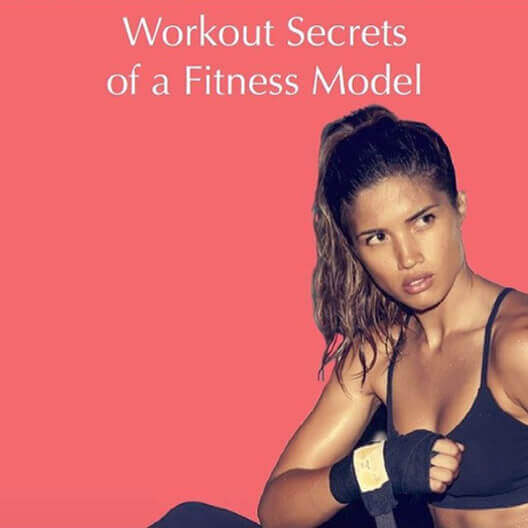 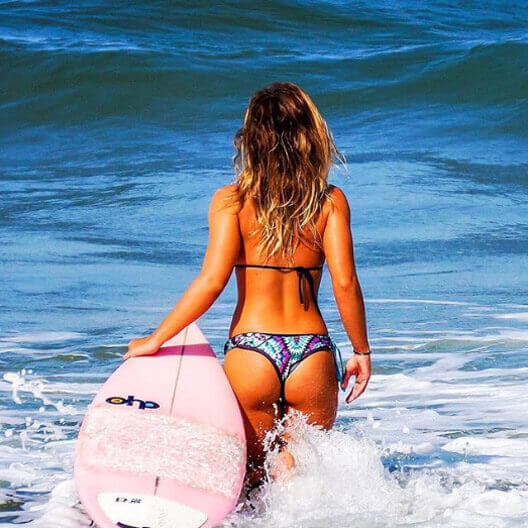 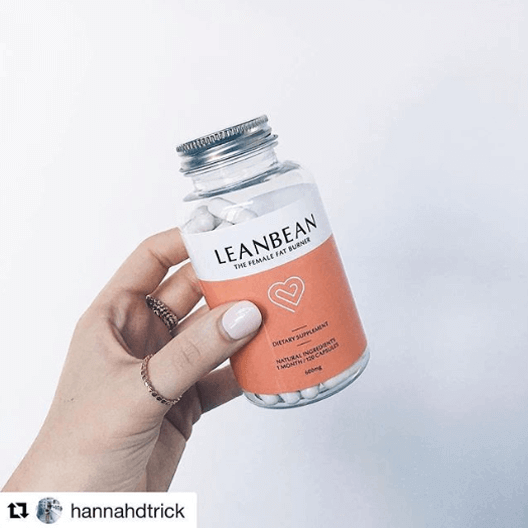 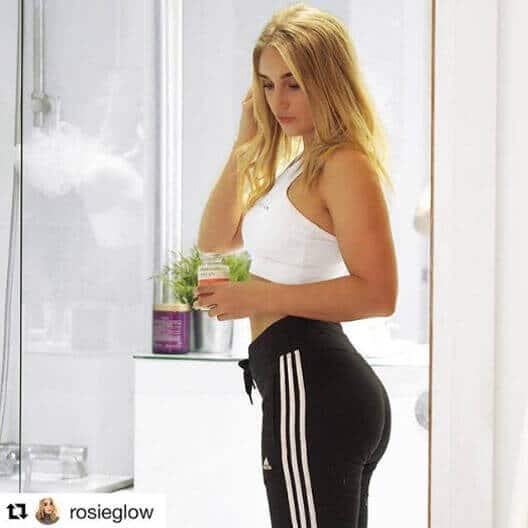 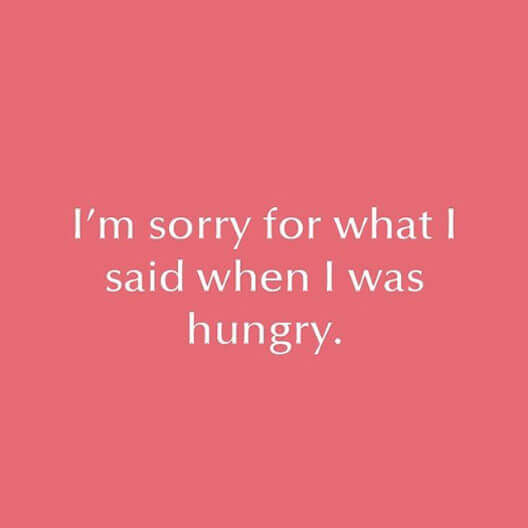 No thanks, continue shopping 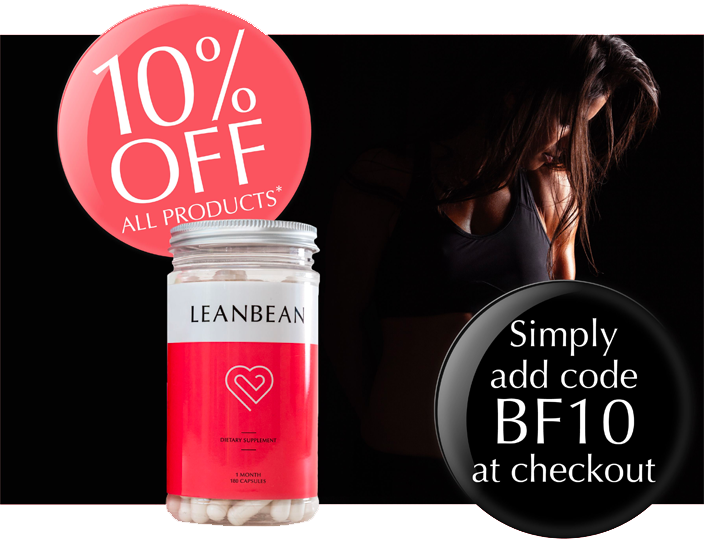 *10% discount applicable to product only, not shipping.

Discount not available on subscription purchases.